don't go crazy save the world

God’s plan to suicide himself could not work, though, as long as He existed as a unified entity outside of space-time and matter. Seeking to nullify His oneness so that He could be delivered into nothingness, he shattered Himself—Big Bang-like—into the time-bound fragments of the universe, that is, all those objects and organisms that have been accumulating here and there for billions of years. In Mainländer’s philosophy, “God knew that he could change from a state of super-reality into non-being only through the development of a real world of multiformity.” Employing this strategy, He excluded Himself from being. “God is dead,” wrote Mainländer, “and His death was the life of the world.” Once the great individuation had been initiated, the momentum of its creator’s self-annihilation would continue until everything became exhausted by its own existence 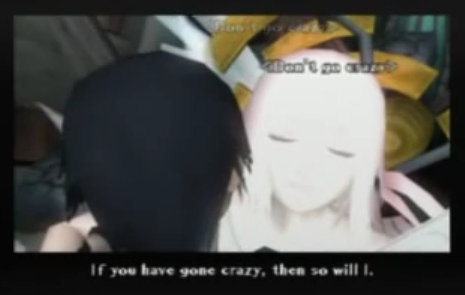 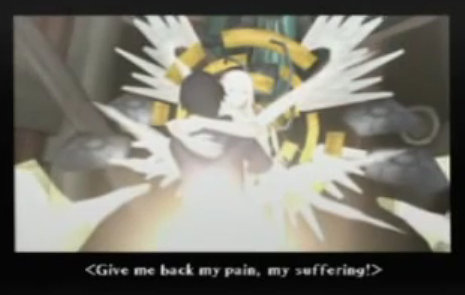 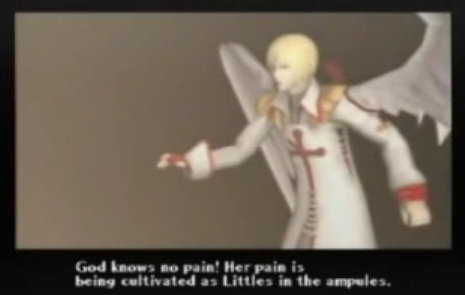 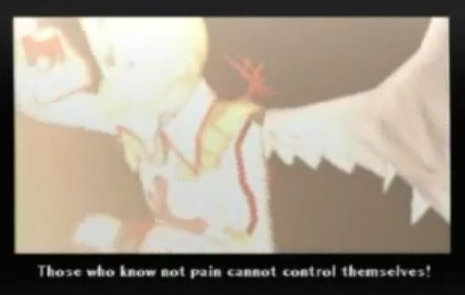 "If you have gone crazy, then so will I. Give me back my pain, my suffering!"

"God knows no pain! Her pain is being cultivated as Littles in the ampules."

"Those who know not pain cannot control themselves!"